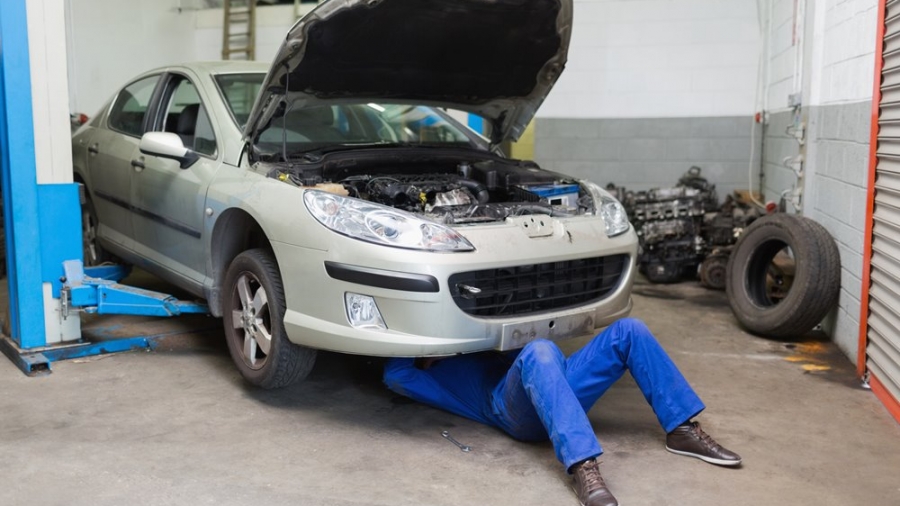 Oil changes are recommended every 3,000 miles, but life gets in the way. This piece of routine auto maintenance in San Diego often gets pushed to the bottom of your to-do list.  Maybe you’ll completely forget about it once that handy windshield reminder sticker fades in the sun. In either case, failing to get your oil changed on a regular basis sets you up for serious problems down the road.

Oil is the lifeblood of your car’s engine, lubricating the metal components to keep them from colliding. It transfers heat away from the engine. It does its best work when it’s fresh and clean. However, that can only last so long. The problem with skipping oil changes is that you won’t realize how serious the problem is until it’s too late.

Dirty oil is thick and abrasive. That is why it will start to wear down engine parts even while keeping them adequately lubricated each time it cycles through the engine. It even picks up more dirt and debris along the way, making the problem even worse. 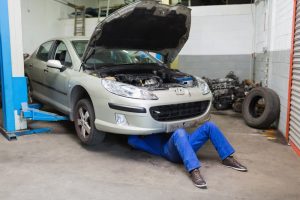 Detergents, dispersants, rust-fighters, and friction reducers are all used in the production of motor oil. These additives wear out if the oil isn’t changed, resulting in a significant reduction in the oil’s lubricating ability. This is already compromised by the accumulated dirt and debris.

Oil loses its ability to draw heat away from the engine as it becomes thicker and dirtier. The engine will eventually become overheated, causing critical components to warp. Even if warped or worn parts are further damaged, they can still function. Drivers will be unaware until it is too late unless damaged parts cause an issue that can be heard or felt, such as a broken gasket.

When enough oil is cycled through an engine, the volume of dirt and debris eventually outweighs the oil. This results in a thick, dark, sludgy substance with little to no lubricating properties. Sludge can become so densely packed in extreme cases that engine parts must fight their way through it to move. This is a surefire way to make sure you will need to be visiting an auto repair shop in San Diego soon.

With nothing left to keep the engine’s moving parts from colliding, metal-on-metal friction will severely damage the components. This causes the engine to seize and stop working. It’s important to note that this isn’t a fixable issue—seized engines are irreparable. It is necessary to replace them. These can cost thousands of dollars to fix. It’s no surprise that so many people would rather sell their car to a scrapyard when this happens.

For many years, Automobile Repair Shop San Diego has provided high-quality auto repair in San Diego. We give you hassle-free quotations and repairs in San Diego after a thorough assessment of your vehicle’s current issues. We’ll tow your vehicle for free and offer a rental car. Our shop will work directly with your insurance company to speed up the auto repair process. We’ll even pay up to $500 toward your deductible. Call (619) 330-0862 right now to find out more about how we can help you.